Earlier this year I was lucky enough to get my hands on a Ricoh Theta S, which I was playing around with to quickly capture 360° environments. Initially I didn’t expect much but I was more than pleasantly surprised with the quality that I could achieve in such a short amount of time and realized it’s potential usability for image based lighting. Shooting up to 10 bracketed images in less than 2 minutes and automatic stitching is hard to beat at that price-tag.

The Ricoh Theta is basically a very compact camera in with 2 180° lenses on each side of it. They are aligned so that they can pretty much seamlessly stitch 360° panoramas. The device doesn’t have a built-in monitor, but you can remote-controll it with your smart phone. Theta brings you their own app with which you can directly see what the camera sees on your smartphone display. The camera allows you to control your exposure (2 stops up and down), your ISO (100 – 1600), Shutter Speed (1/64000 – 60 seconds), has some white balance presets and outputs a resolution of 5376 x 2688, which gives you quite a nice range to play with. That all makes it a great gadget to use to very quickly capture 360° HDR’s for image based lighting.

I got to choose the Theta S, which is slightly more expensive than the normal Theta m15, but also has better specs (higher resolution, higher Shutter Speed range, etc.). The biggest selling point for me is the fact that it is really quick to set up and capture your images. You take the camera out of your pocket, turn it on, connect it to your phone (1-2 minutes), place it (it also features a standard tripod mount) and capture your images. Done.
The default app for your smartphone that comes with the Ricoh Theta gives you a nice preview of your spherical image, but unfortunately doesn’t allow you to shoot a set of bracketed images. There are however some 3rd party apps that allow you just this. The one that I personally liked the most is one called “ThetaS-HDR”. It features a really straight forward interface with which you can very easily control your bracketed images. There are many more alternatives for iOS and Android however.

The internal stitching of the 2 180° images is really good and hardly ever produces visible seams. It’s just when an object comes a bit too close to the camera (~ <15 cm) that the stitching may produce some incorrect results.
The biggest drawback is probably the limited dynamic range that you have available. While a Shutterspeed range from 1/64000 to 60 seconds gives you a nice initial range, it may still clamp bright lights that are shining directly into the camera in the darkest bracket. That consequently means that you have to fix those clamped lights in post before you use them in your renders, which of course involves a bit of guess work as to how bright the light initially was and what color it had.
For personal use and lower-budget productions that involve some sort of CGI / Visual Effects work however this device is absolutely brilliant in my opinion, especially for the low price.
You can get it for less than 400€ on Amazon for example

Here are also some renders that show the results of some really quick tests (straight out of the render, no comp-work): 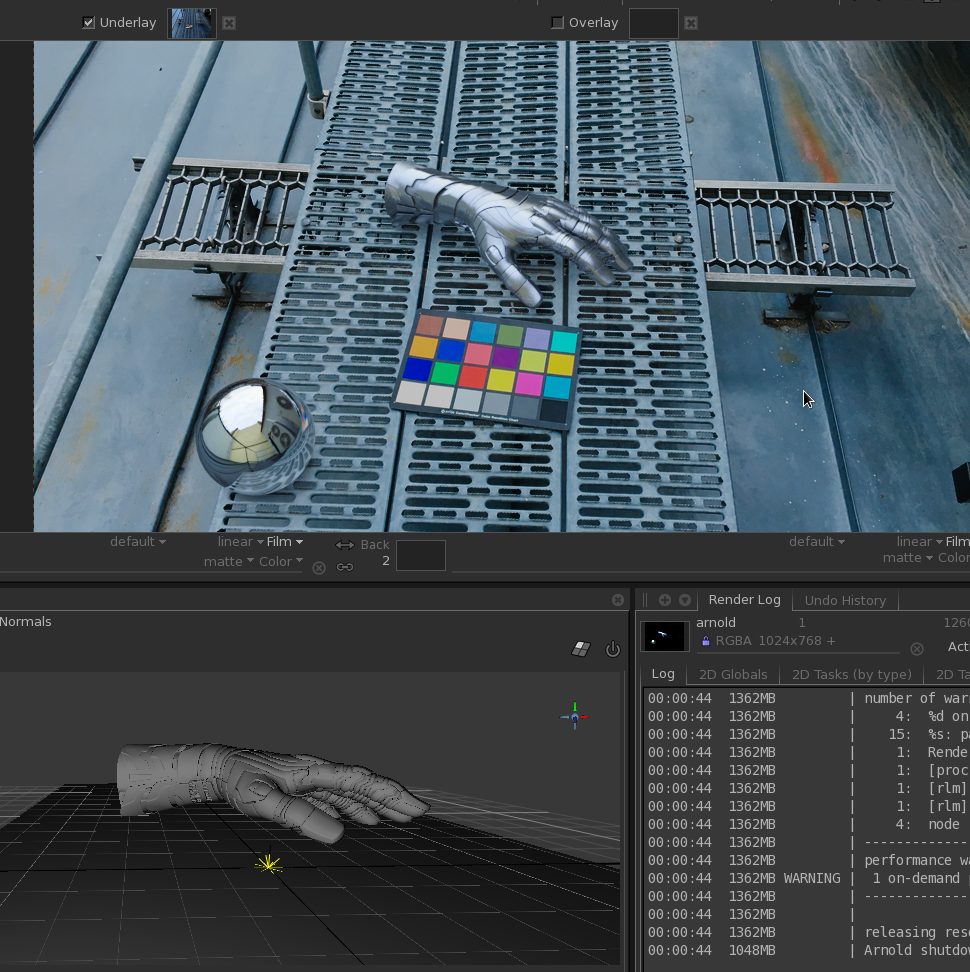 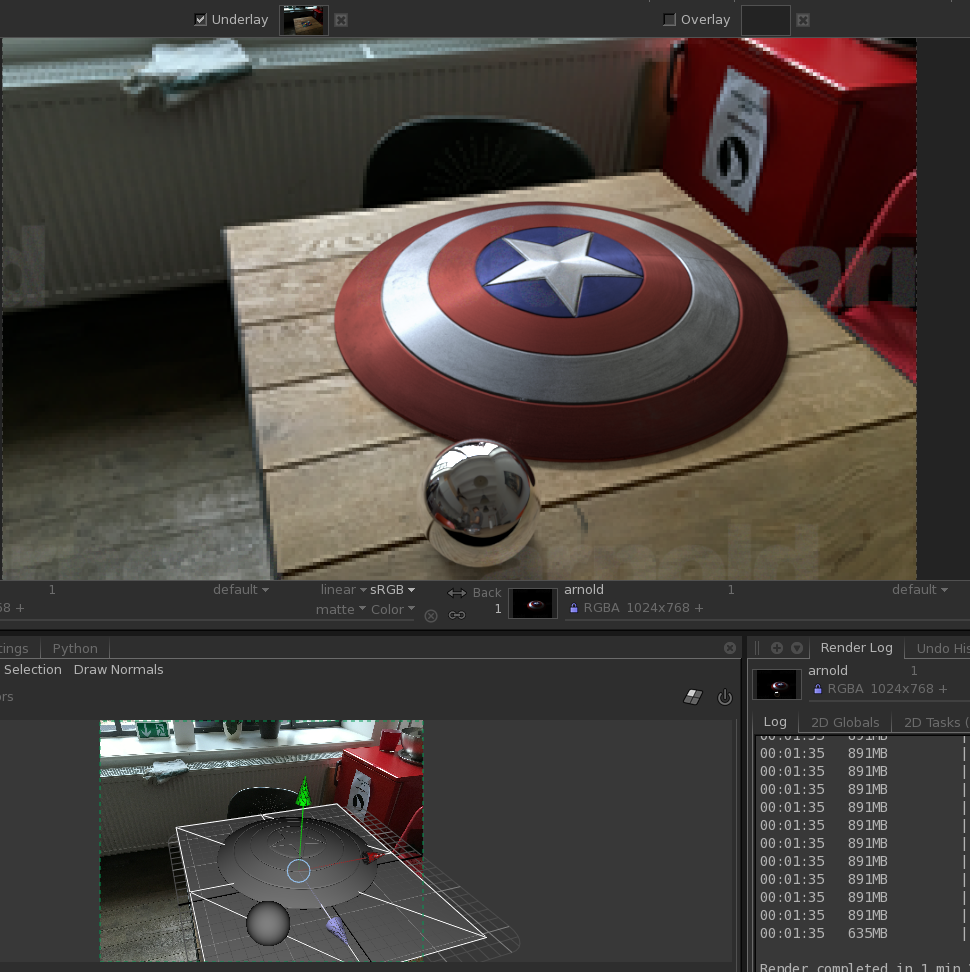